You’ve had High Definition (HD) TV. It was once revolutionary, and now is commonplace. HD gave way to 4K or Ultra HD TV, with four times the resolution of standard HD- which is why it’s called 4K. Call it Higher Definition. Some people, though, are never satisfied, and are working on what might be called Highest Definition: 8K TV. 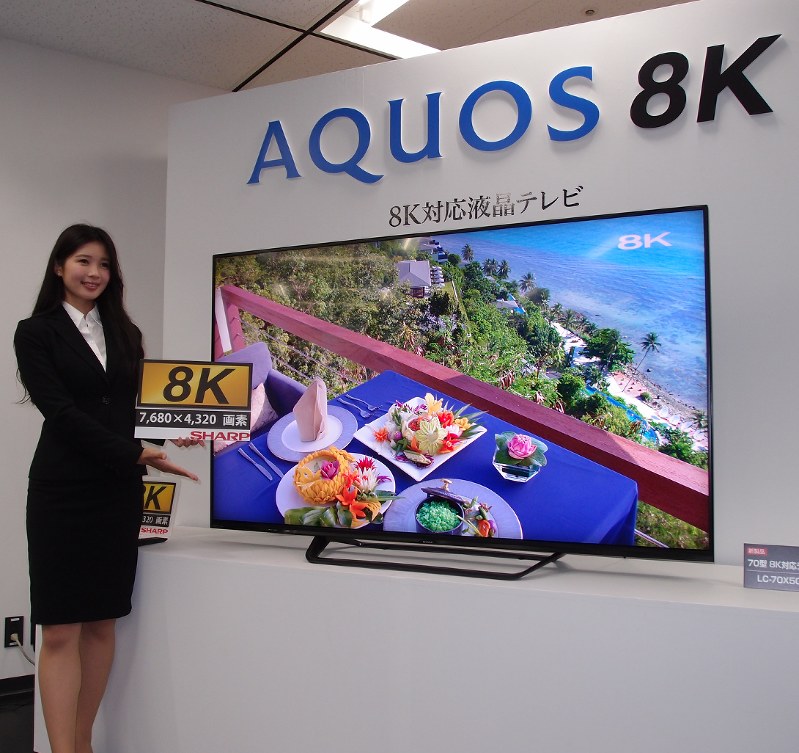 As the name implies, 8K displays will incorporate twice as many pixels as 4K along each dimension, for four times the resolution. 8K tests the limits of human vision. You would have to sit within about two feet of the screen to discern the difference between it and 4K TV. We can’t tell the difference. Some manufacturers, though, believe they will easily find a market for the sharper displays, especially in giant sizes.

Samsung’s model also features optimal filters to correct contrast and brightness, and reduce blurring, in video broadcast or streamed in lower resolution. It will also adjust sound for sports and music performances.

The Korean firm said it will release an 8K QLED model in the second half of this year, in a size “above 65 inches”.  It provided no more details about size.

Do you really need it?

If the larger 8K screens reach the consumer market this year, they’re likely to be hideously expensive. Furthermore, video content geared to the new resolution standard is likely to be extremely rare for several years. Very few cameras are capable of shooting video in the 8K format. The denser format also requires 16 times the data needed for regular HD, so it will slow streaming and create massive headaches in post-production.

For these reasons, we recommend waiting a few years before shelling out the extra money for an 8K TV set.

(To get the most out of any video format, you need the right TV or internet service. For this, shop with Bundle Deals. Compare all providers and plans, then order any service with just one phone call.)