If 21st Century Fox has anything to say about it, your next TV set is likely to be much better than your current one. It will display much deeper shadows, brighter  highlights, and more detail in the midrange. 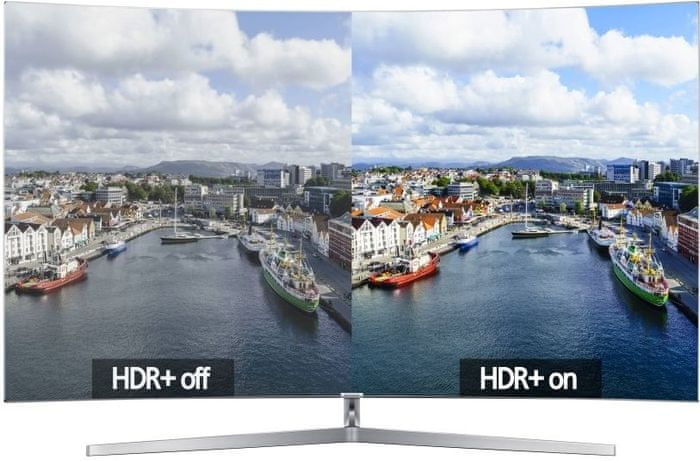 The Fox Innovation Lab announced yesterday that it is working with Samsung and Panasonic to decide a common industry standard for HDR video. Fox said the team is seeking  “an open, royalty-free dynamic metadata platform”.  For now, Fox is calling the project “HDR10+“.

The Fox Innovation Lab is the broadcaster’s research arm, headquartered in Los Angeles. The network created it in 2014 to explore new consumer electronics technologies.

Danny Kaye, the lab’s managing director, said the effort will bring to consumers video players that “more accurately realize the vision of our filmmakers beyond the theater”.

HDR means High Dynamic Range. Other recent developments in TV technology entail simply stuffing more pixels onto the screen. HDR is much subtler- and critics say it adds more to the viewer’s experience than 4K or Ultra HD does. HDR brings a wider color gamut, deeper shadows, more intense highlights, and more detail and subtlety in the midrange.

With HDR10+, 4K TV sets, Blu-Ray disc players, and cable boxes could adjust color, contrast, and brightness scene-by-scene, not just once for an entire show. The industry calls this process “tone mapping”.

All three partners say they want to begin licensing the HDR10+ technology by next January. They expect to demonstrate a compatible TV set at the next Consumer Electronics Show in Las Vegas.

(To get the most out of any TV technology, you need the right video service provider. For this, shop with Bundle Deals. Compare all providers and plans, then order any service with just one phone call.)