Trial of 5G Video in Austin

TRIAL OF 5G VIDEO IN AUSTIN

For two years, AT&T has been a leader in the development of 5G wireless services. For the last few months, it’s been in a neck-and-neck race with Verizon to be first with a trial of a practical 5G network. 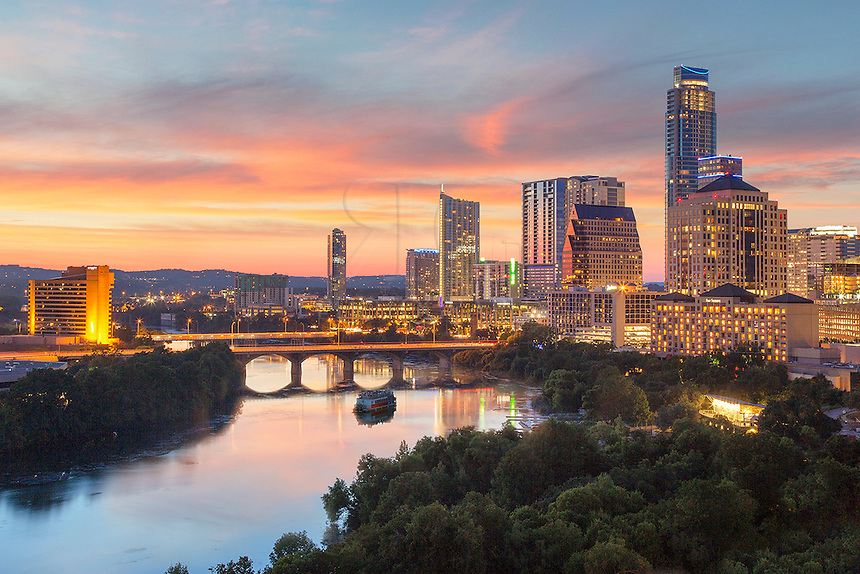 Early this week, AT&T announced a significant advance in its experiments with 5G technology. In Austin, Texas, it has launched a trial of 5G tools and millimeter-wave spectrum to carry its DirecTV Now streaming video service. This current test involves both residential and commercial customers.

In 2016, the telecom tested a fixed wireless 5G system strictly for business customers.

AT&T said it expects the system it’s testing now to deliver speeds of up to 1 gigabit per second (1 GB/S). This is about twenty times the speed of a typical cable broadband connection.

Early this year, AT&T worked with Nokia to test a DirecTV Now stream over a 5G fixed wireless network in its labs in Middletown, New Jersey.

AT&T said that its Austin trial is “…a major step on our journey to deliver state-of-the-art 5G wireless speeds as early as late 2018.” Marichel Knight, its Vice President of Wireless Network Architecture and Design, said, “The technology behind 5G is important. But it’s also about advancing social trends such as 5G video streaming. In Austin, we’re testing DirecTV Now over ultrafast internet speeds in a variety of locations. The network of the future will help redefine what connectivity means to both consumers and businesses. This trial helps show that the new reality is coming fast.”

What is 5G Wireless?

All 5G networks will operate on OFDM coding similar to that used by 4G LTE systems. The 5G systems, though, will feature much lower latency*** and much more flexibility.

***Latency is the time is takes data to travel from source to destination. Very low latency is necessary for interactive gaming, remote surgery, or automobile collision avoidance systems.

(For all home services, shop with Bundle Deals. Compare all providers and plans, then order any service with just one phone call.)