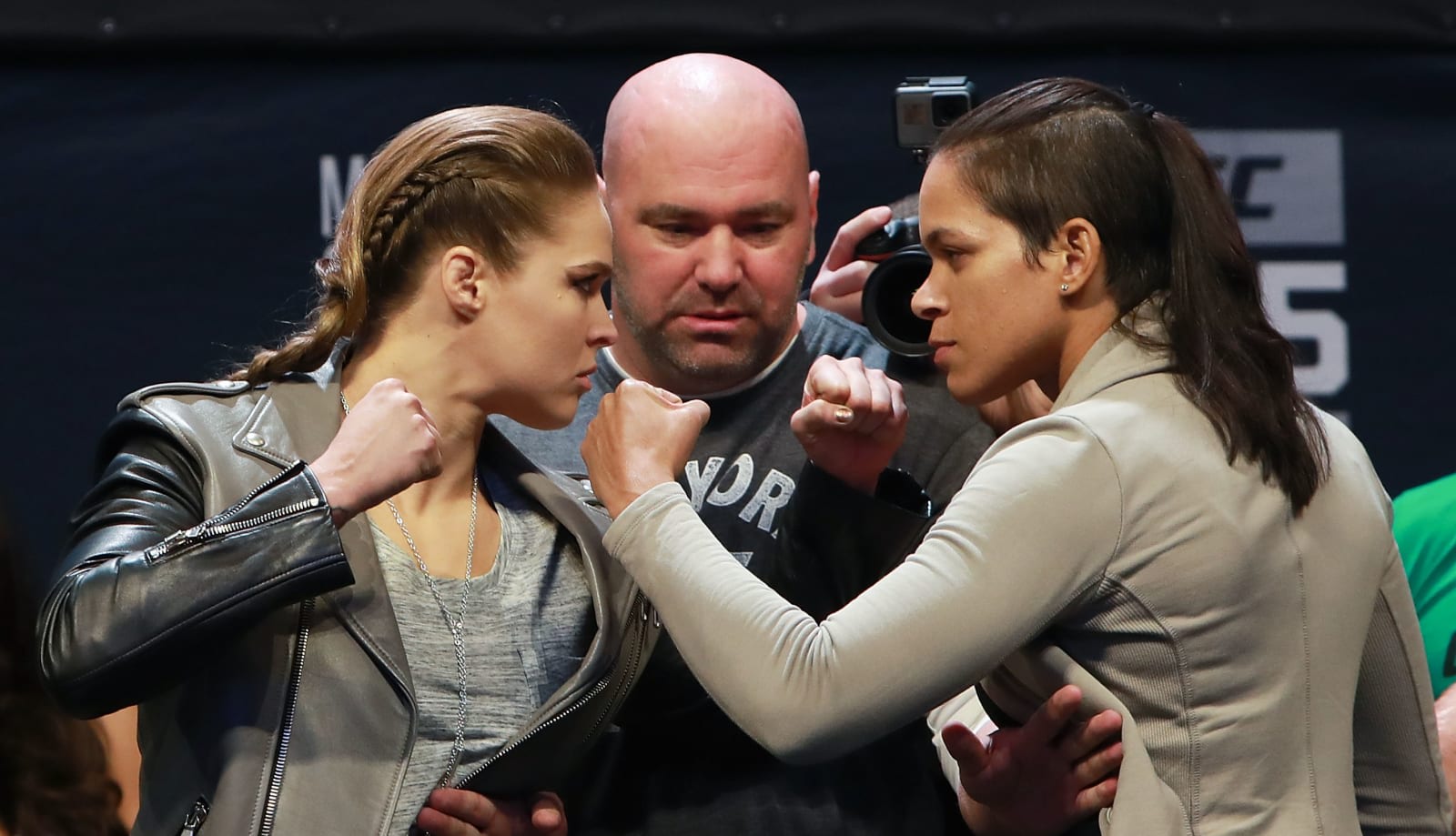 Until now, most pay TV providers have offered 4K video only with their most expensive packages. Some don’t offer it at all.

This is about to change.

Last Monday, DirecTV announced  that it will offer three channels in 4K for customers with its ‘Select’ tier and above. Mari Melguizo, speaking for AT&T Entertainment & Adworks, said that the change will be in effect this week. (AT&T bought DirecTV last year.)

Previously, DirecTV offered 4K video only with its Ultimate and Premier packages, which start at $93.00 per month. The monthly fee for the Select plan, about 145 channels, is $50.00.

To get the 4K video, you will need the Genie HD-DVR- model HR54 or above- for the main screens. For secondary screens, you will need either Genie Minis or DirecTV 4K-Ready TVs.

Customers without 4K-ready TV sets can still watch DirecTV 4K video. AT&T says that its DirecTV division is the first to offer commercial 4K service, so bars and restaurants all over the country are upgrading to 4K equipment. On January 30, many of them will be airing the UFC 207 match, which pits former champion “Rowdy” Ronda Rousey against the current champion, Amanda “The Lioness” Nunes.

4K video, as its name implies, features four times the number of pixels in conventional High Definition (HD) video, so the picture is four times as sharp.

AT&T is also aggressive in developing High Dynamic Range (HDR) video. Mari Melguizo told HD Guru that for DirecTV, 4K video with HDR “is on the radar for next year”, and commercial establishments will be among the first to carry it.

HDR offers deeper blacks and shadows, brighter and more intense highlights, more detail and subtlety in the midrange, and a wider color gamut than conventional video. Most industry observers say it does more to improve a picture than 4K does.

(For commercial or residential TV or internet service, shop with Bundle Deals. We can help you find the providers and plans that suit your interests and budget.)