Streaming video and expanded HBO options are central to AT&T’s long term future. This, at least, is what the telecom giant said in an extended earnings call last Tuesday. 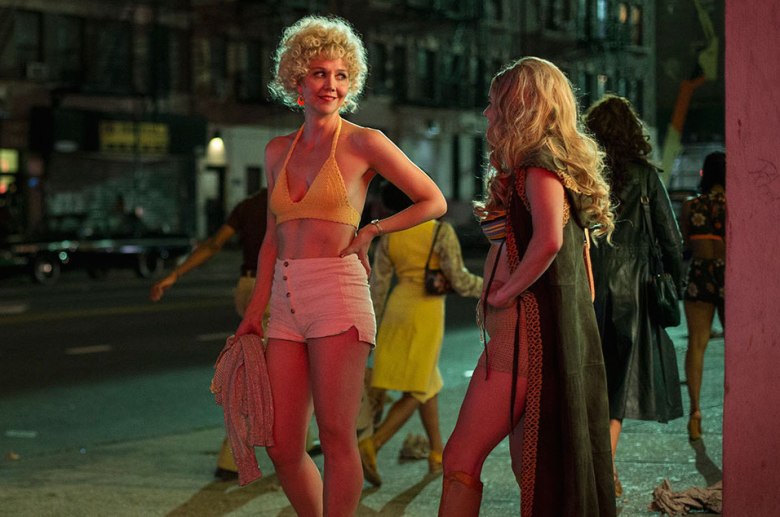 AT&T told investors that it plans to spend heavily on new content for HBO, launch new streaming services, and develop advanced technologies for targeting of ads.

The telecom spent much of the call discussing its purchases of Time Warner Inc and AppNexus, an advertising technology firm. Randall Stephenson, AT&T’s CEO, said: “We’ve now assembled the key elements of a modern media company, and it all begins with owning a wide array of premium content…” Stephenson went on to say: “We are absolutely convinced that there is nothing that drives customer engagement like high-quality premium content.”

John Stankey, Time Warner’s*** CEO, expanded on Stephenson’s point, saying AT&T wants to fortify the HBO brand. Stankey said he takes pride in HBO’s reputation for being “synonymous with quality entertainment”. He wants to expand its slate of programming. “Our goal is to give the HBO team the resources to greenlight additional projects…”, he said. “We want to invest more in original content while… retaining the high quality and unique brand recognition of HBO.” His company will also explore international markets.

About two weeks earlier, at a town hall meeting for HBO staff, Stankey said HBO is trying to surpass dedicated streaming video services, including Netflix. He compared the effort to giving birth: “You will work very hard, and this next year will- my wife hates when I say this- feel like childbirth.”

John Donovan, CEO of AT&T Communications, took the discussion in a slightly different direction. His main subject was DirecTV. Donovan said he wants to provide DirecTV streaming video via any broadband system. He mentioned his company’s recent launch of Watch TV, and its plans for similar platforms. The new products will feature enhanced user interfaces with improved search and discovery functions. They are to complement AT&T’s premium offerings for people who don’t want satellite systems.

***Since its merger with AT&T, Time Warner has been renamed Warner Media.

(For the best deal in TV or internet service, shop with Bundle Deals. Compare all providers and plans. Then order any service with just one phone call.)