In the past, owners of Roku devices have been among the last to see Sling TV updates. This, though, seems to be changing. Last Week, Sling TV announced important unveiled important upgrades to its Roku app. 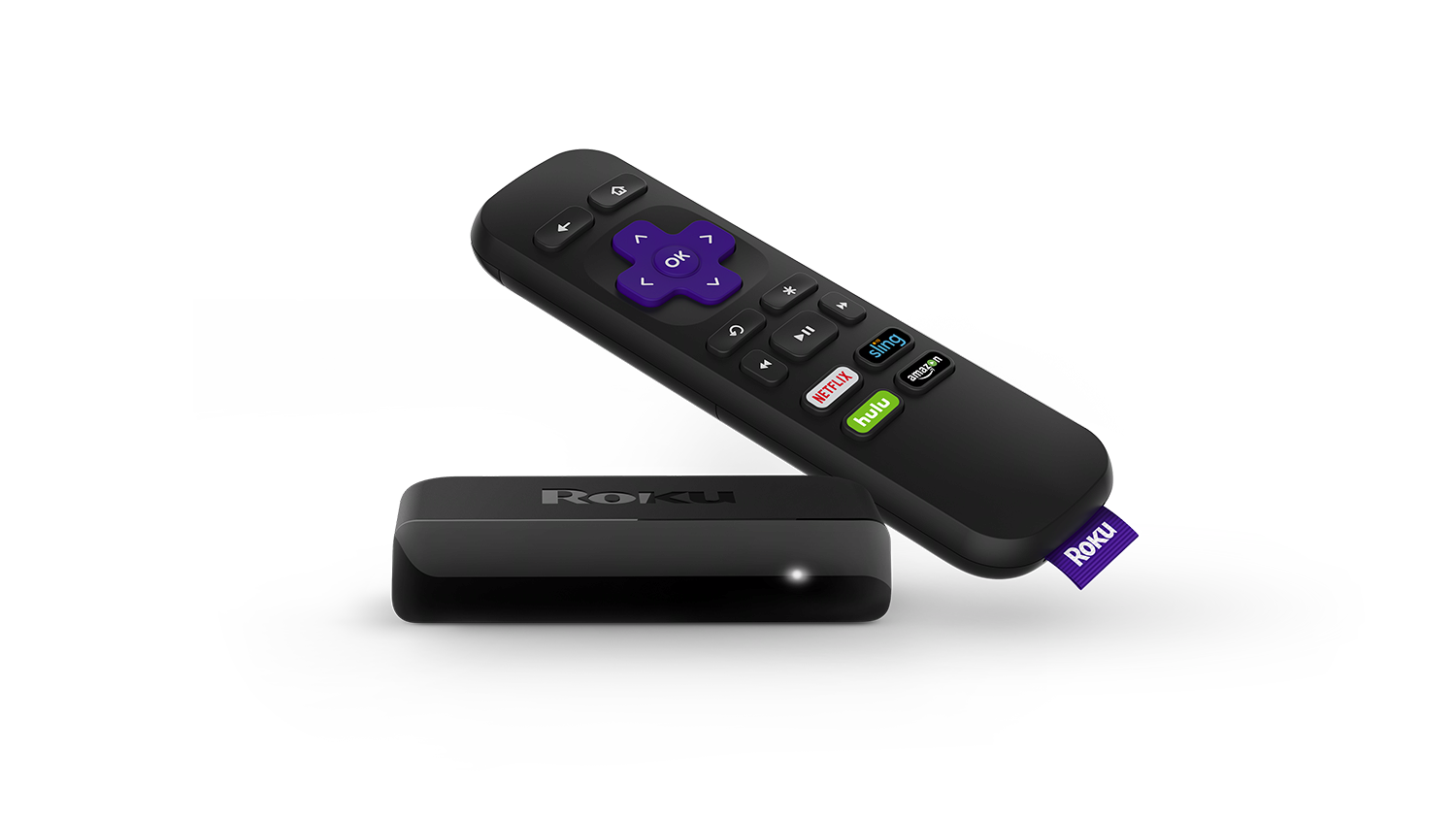 One of the most important new features is the option to change program packages within the app. Suppose you want to watch a premium channel you don’t already subscribe to. In the past, you’d have to visit the Sling TV website on your computer, upgrade your subscription, then wait a few minutes before the new channel would be available. Now all you have to do is open the “Add Channels and More” tab and follow the prompts. The new channel will show up in your on-screen guide immediately.

The latest upgrade also makes it easier to find favorites. With a new “Favorite Channels” tab, you can mark favorites with hearts, and the channel guide will show you the marked shows first.

Sling TV said that it will soon offer the same features for other streaming devices, including Amazon Fire TV, Android TV, and Apple TV. Sling TV has not revealed a firm date for the release of these upgrades, though.

What can you do if you don’t have either a Roku device or Sling TV? Well, you’re in luck. For a limited time, Sling TV is offering a free Roku Express or a $50.00 discount on a Roku Ultra to any new customer who prepays for two months.

All of the Roku devices can handle HDTV, and all feature wireless access, intuitive interfaces, and remote controls that are easy to understand and use.

What is Sling TV?

Sling TV, launched in Spring of 2015, is the world’s first multichannel internet video streaming service. It does not require a satellite dish, a cable network, or installation of any equipment. It is available on every major streaming device, plus Mac and PC computers, Android and iOS tablets and phones, and XBox One gaming consoles.

(For all TV and internet services, shop with Bundle Deals. Compare all providers and plans, then order any service with just one phone call.)