Year of HBO Free from AT&T

YEAR OF HBO FREE FROM AT&T 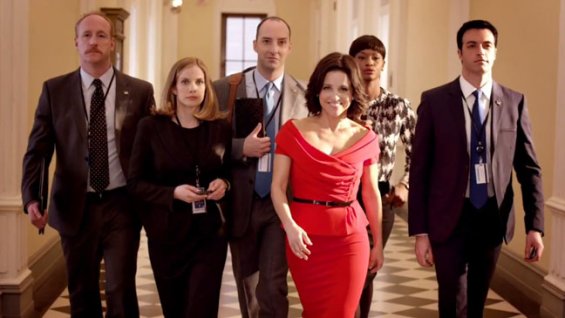 Last year, AT&T bought Time Warner, Inc., which owns HBO. The merger still faces a possible veto by the Department of Justice over antitrust concerns, though.

From now to March 30, new customers signing up for DirecTV Now ‘s 100-channel ‘Go Big’ package or its 120-channel ‘Gotta Have It’ package can get the HBO channels free for an entire year. New customers who pay for three months in advance- for any of the four DirecTV Now tiers– can still get a free Apple TV.

Competition in the multichannel streaming video market is becoming increasingly fierce. Since AT&T launched DirecTV Now on November 30, Sling TV has upped its appeal with a cloud DVR service, and Google has entered the market with YouTube TV. Hulu, meanwhile, has begun carrying live streams of NBC Universal channels.

Before offering a free year of HBO, AT&T was asking a mere $5.00 per month for it, about $10.00 less than other pay TV systems charge. The telecom was losing money on the offer.

Brad Bentley, the Executive Vice President and Chief  Marketing Officer for the AT&T Entertainment Group, said, “With our HBO offer, we’re reminding consumers that DirecTV Now is the best choice for premium content. Our new DirecTV Now customers can stream HBO’s award-winning content on virtually any screen, like Game of Thrones and Veep and its popular new series Big Little Lies– all included with their service for a year. Plus, if you pre-purchase three months of DirecTV Now, you’ll get an incredible viewing experience with an Apple TV included.”

(For any TV or internet service, shop with Bundle Deals. Compare all providers and plans, then order any service with just one phone call.)