World Wide Web Due for Replacement?

World Wide Web Due for Replacement?

Does the internet need replacement?  Tim Berners-Lee, who invented what was then known as the world wide web, says it does. His brainchild, he says, has drifted far from what he envisioned. 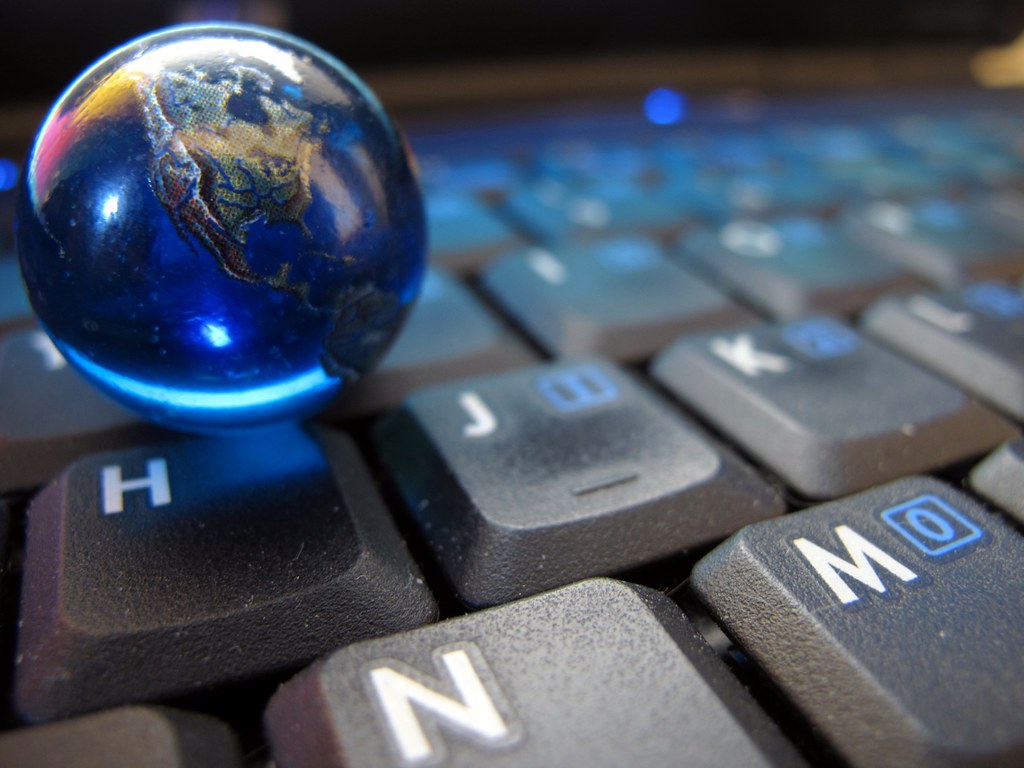 According to Berners-Lee, the free and open internet he created is gone. The web is too centralized now. It once was the domain of free spirits, individuals who prized open unrestricted communication. There were few if any filters between the blogger and his readers, and almost any information one could want was easily obtainable via the web.

What corrupted the World Wide Web?

The internet has changed dramatically in the last decade. A few corporate giants have come to dominate it. Amazon has acquired a near-monopoly over online commerce. Google handles 80% of all web searches. Twitter and Facebook dominate social media.

The drawbacks in the web we have now are obvious. The major platforms routinely violate user privacy to feed their targeted advertising engines, and they often manipulate content and searches for political reasons. Facebook has been caught manipulating user news feeds to test emotional reactions. YouTube (Google) has repeatedly blocked or quarantined political content the SPLC doesn’t like. Russians allegedly hacked the 2016 election. Twitter blocks or shadow-bans conservative tweets. And a few weeks ago, Facebook revealed that it had suffered a data breach affecting more than fifty million users.

Who’s to blame? All of us, really. We sacrificed our privacy and our decentralized control over the web to a few corporations in return for ‘free’ searches and content.

In a blog post to announce creation of a new platform, Berners-Lee wrote, “I’ve always believed the web is for everyone. That’s why I and others fight fiercely to protect it. The changes we’ve managed to bring have created a better and more connected world.” But Berners-Lee says not all is well with is brainchild: “But for all the good we’ve achieved, the web has evolved into an engine of inequity and division, swayed by powerful forces who use it for their own agenda.”

went on to say, “Today, I believe we’ve reached a critical tipping point, and that powerful change for the better is possible- and necessary.”

Can anything restore the free and open World Wide Web?

Berners-Lee outlined the type of replacement platform he is seeking. “There is a wave of concern- and related energy- desperate for change”, he says. “People want to have a web they can trust. People want apps that help them do what they want and need to do- without spying on them, apps that don’t have the ulterior motive of distracting them with propositions to buy this or that. People will pay for this kind of quality and assurance.”

To this end, Berners-Lee announced the founding of Inrupt. It is a commercial venture, an attempt to encourage developers to create apps compatible with Solid, his novel web architecture. Berners-Lee says Solid builds on, and extends, the original technology of the World Wide Web.

Solid will be completely compatible with the existing web. Users will not need new equipment for it.

How will the replacement work?

On the user’s computer, Inrupt combines Slack, Spotify, Google Drive, WhatsApp, Microsoft Outlook, and other functions- all on one browser, and all at the same time. The user’s contact lists, music library, uploaded videos, and social media posts are all available instantaneously, without his having to open new tabs.

The real innovation in Inrupt, though, is user control over data. With current internet platforms, user data is kept in silos controlled by giant firms: Google, Twitter, Facebook, Amazon, etc. In Inrupt’s system, each user has his own silo, which can be housed in his own system or with a cloud provider. He decides what apps will have access to how much of his data. He can customize access, revealing more to some than to others. Google and Facebook, currently in control of about 75% of all web activity in the world, can’t get any of his data without his permission.

Berners-Lee says his goal is “personal empowerment through data”.

Inrupt also offers a personal digital assistant, ‘Charlie’, much like Amazon’s Alexa, Apple’s Siri, and Microsoft’s Cortana. Unlike the others, though, Charlie would be trustworthy. The user need not fear allowing it to handle his most sensitive personal information, since all of it is under his control. Alexa  stores info on Amazon’s servers. Since Amazon silos the data and controls access to it, Alexa is a real threat to user privacy. Google, Apple, and Microsoft personal assistants function much the same way. They, too, are threats to user privacy. Some have been caught spying on users and conveying the information to third parties.

Are there obstacles to the new World Wide Web?

Displacing the current internet model will be difficult. In fact, it will be harder than creating the original web. Incumbent players have vested interests in stifling revolutionary change, and they have powerful political contacts, and many billions of dollars, with which to combat it.

Berners-Lee acknowledges the potential opposition to Inrupt, and he freely admits that he intends to upend incumbent business models. He insists that he is not negotiating with incumbents and will not consider melding Inrupt with existing systems. “We are not asking their permission”, he says.

(To get the most out of the World Wide Web- new or old- you need a reliable internet connection. Shop with Bundle Deals. Compare all providers and plans, then order any service with just one phone call.)