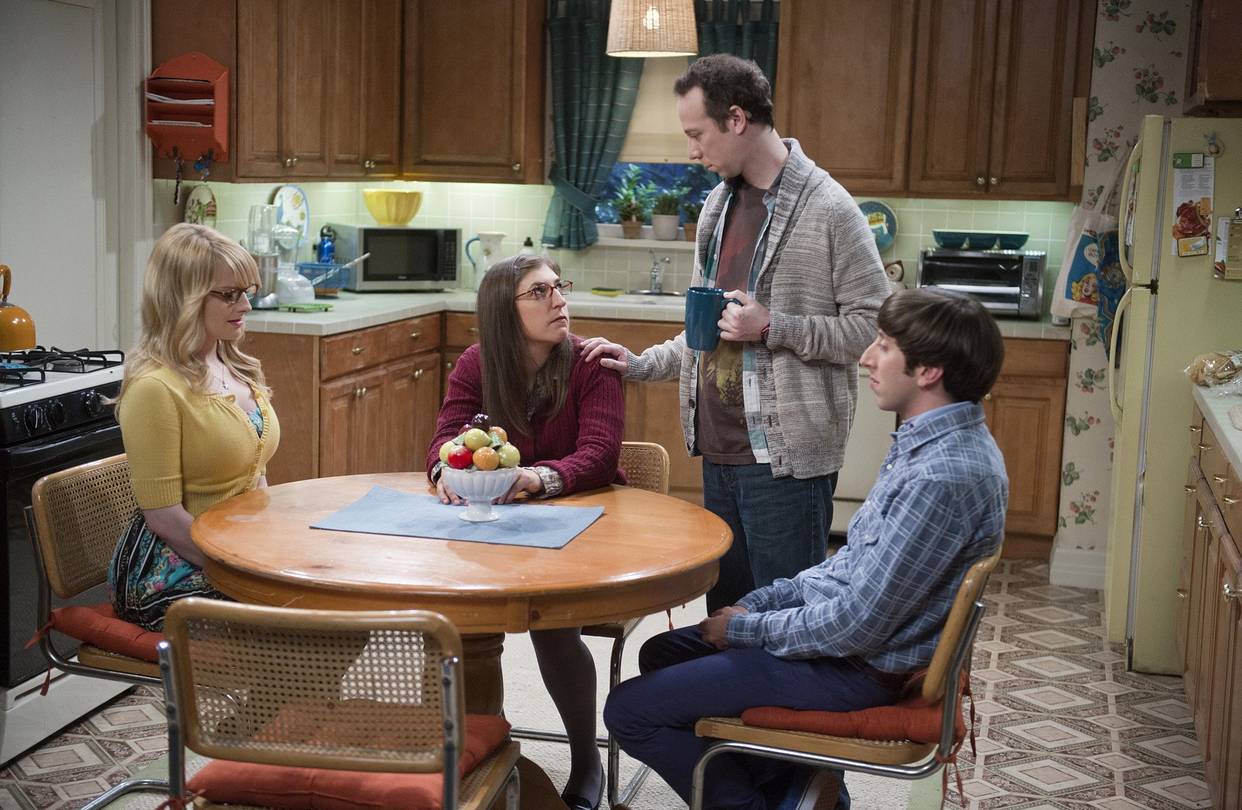 On October 24, AT&T announced that its DirecTV Now platform added 296,000 in the third quarter of 2017. This brings its total subscriber base to about 800,000. This reflects phenomenal growth, given that DirecTV Now has existed for only eleven months.

At the end of November 2016, AT&T launched a new semi-independent internet streaming video platform. AT&T’s more conventional video platform, is a satellite system. DirecTV Now ditches the satellite dish and the receiver. The customer does not need credit qualification, a long term contract, or a scheduled installation. For access to the DirecTV Now app, he just needs to log in with a four-digit customer code.

DirecTV Now’s basic bundle is fairly small, just a little over sixty channels. It sells for a mere $35.00 per month. This is about a third of the price of a typical cable bundle.

In addition to a wide variety of live TV channels, DirecTV Now offers a large library of VOD titles.

We are one of America’s largest retailers of TV, internet, home security, and home automation services. We are an independent clearinghouse. Since we represent multiple vendors, we can provide objective advice about what services will best meet your needs and budget.

(For all home services, shop with Bundle Deals. Compare all providers and plans. Then order any service with just one phone call. Give us a call. Do it now.)