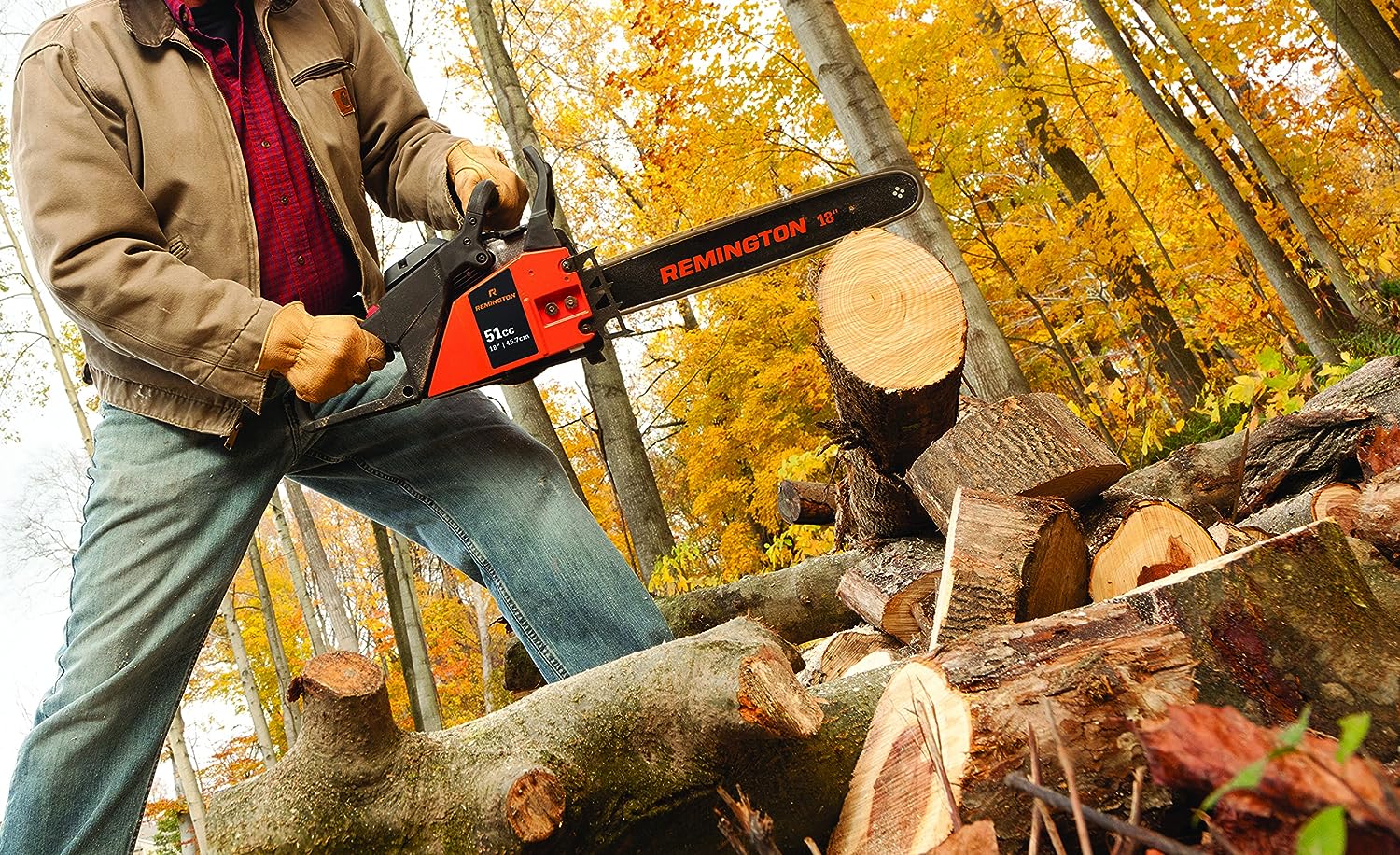 This was bound to happen sooner or later. Every action in one segment of the TV industry provokes reactions in all other segments, and weight loss for one leads to weight loss for all.

With consumers increasingly unwilling to pay high fees for large packages including many channels they never watch, cable and satellite system operators are more resistant to paying high licensing fees for packages including unpopular channels. They’ve asked programmers to leave out such channels.

This market pressure, which has long affected licensing negotiations, has begun to steer programming decisions.

Steve Burke, the CEO of NBC Universal, said openly that the broadcaster will soon begin curtailing its channel offerings. “You’ll see us and others trimming channels”, Burke said. “We will continue to invest what we need to invest into our bigger channels, and we’ll continue to trim the smaller ones.” Burke noted that NBCU cut Style, a fashion channel, and G4, which reviewed video games, years ago.

Many industry analysts argue that the Virtual Multichannel Video Programming (V-MVPD) model is the industry’s long-term future. A V-MVPD is a video service provider such as DirecTV Now or Sling TV that doesn’t own the network over which its service is delivered.

Hulu will soon compete directly with Sling TV and DirecTV Now. Hulu announced last week that it will launch its own V-MVPD platform next year.

Michael Nathanson is a partner and senior research analyst for MoffettNathanson, one of the world’s leading information industry research firms. He  said that any channel not accepted for Hulu’s ‘skinny bundle’ probably won’t survive long.

Following SNL Kagan figures for average U.S. licensing fees, Nathanson concluded that if Hulu’s V-MVPD carries all of the Disney, NBCU, and FOX channels, and signs with the CBS Corp just to get its flagship CBS broadcast network, it will pay $28.28 per subscriber per month just for licensing rights. This would leave very little budget for channels from less prominent programmers such as Scripps Networks Interactive, Discovery Communications, and Turner Networks.

Of course, the major broadcasters may charge less for their channel bundles, but only after they’ve trimmed them dramatically. Over the long run, anyway, your TV bill is likely to shrink.

(For the TV service that works best for you, shop with Bundle Deals. Compare all providers and plans. Then order any service with just one phone call.)